“Mickey went to Europe, the Smurf went to America … this is called cultural exchange.” (BLUE MOON)

A Smurf, alone in the Californian desert, is humming Elvis Presley’s iconic Blue Moon. The Smurf, for Melhus, represents an exchange between Europe and America, an exchange and a difference in cultural identities. The Smurf is a blue dwarf developed by Belgian cartoonist Pierre Culliford, while Mickey Mouse of Disney fame, possibly America’s biggest influence on the world, is a mouse personified. BLUE MOON describes the displacement of this cultural exchange through the importing and exporting of cultural capital, as a display of power and control. 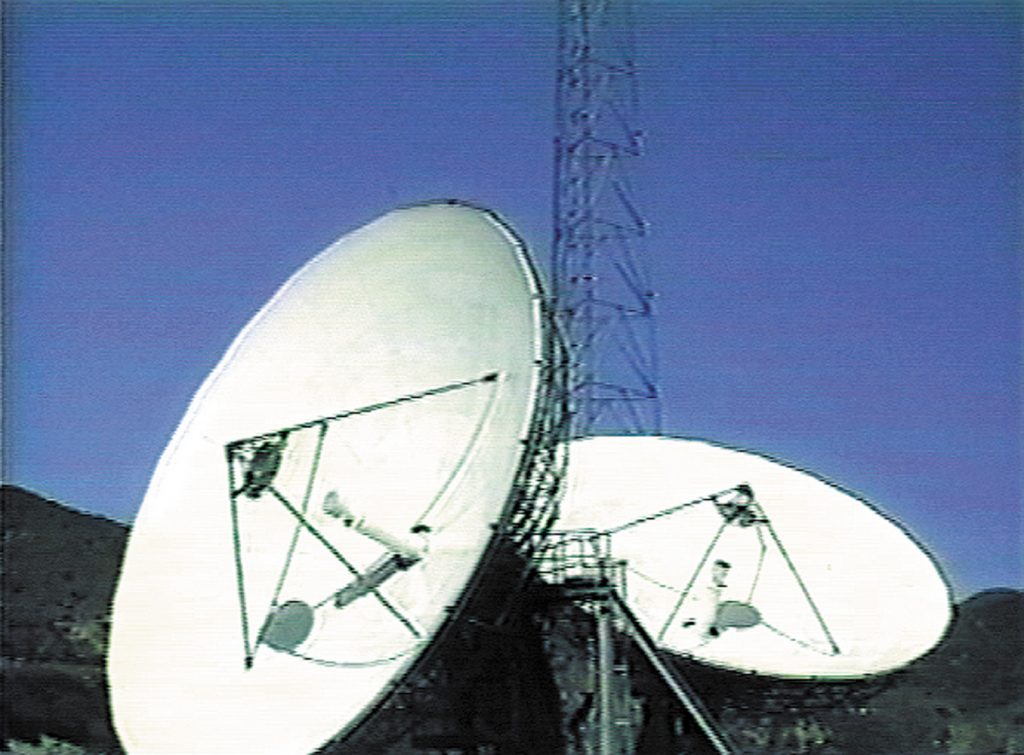