White forms and shapes emerge and vanish against a black flickering screen. An anthem and explosions can be heard. Is it fireworks or bombs? Is it war or a celebration? The 3rd of October 1990, the day of German reunification, was for many a day blurred by emotions of an optimistic future.

Filmed on Oct 3rd 1990, JETZT (NOW) describes the process of entering into the unknown world of a unified Germany after the fall of the Berlin Wall, and consequently, Communism in Germany. Formally abstract, JETZT (NOW) attempts to presuppose a Zeitgeist for a unified Germany. Collaging recognizable images of faces, forms and architectures, blurring them into shapes and textures, the film produces an ambient and foreboding depiction of both celebration and warfare for an unknown German future. 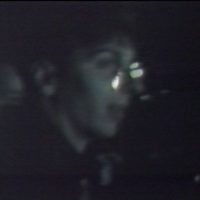 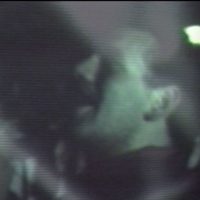