Towards the end of the 1960ies the world witnessed the war in Vietnam through what can still be called one of the largest ever TV war spectacles. At the very same time American astronauts looked down on Earth from the moon for the first time in human history. Although initially intended as affirming American dominance in the cold war this first view on the blue planet as whole created an image that quickly became the icon of ecological thought and central to a whole movement of counter culture.

MOON OVER DA NANG draws these two contrasting media events together in Melhus’ own quirky and experimental quest to come to grips with the country’s post-socialist present in the throughway between the past and the future. Interviews with residents and dreamlike associative sequences are mixed with the documentation of the production process of a life-sized marble sculpture in Da Nang, a city in central Vietnam, which, 40 years after the end of the war in Vietnam, is being discovered by international investors for the tourism business. Traces of the past and of the war are gradually covered up by the construction of hotels and luxury resorts. At the end of the film the marble sculpture receives its finishing touches and turns out to be an Apollo astronaut. 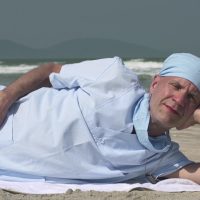 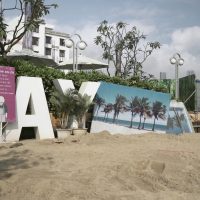 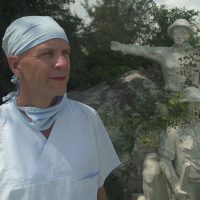 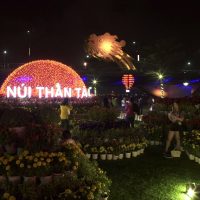 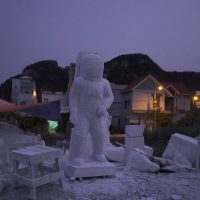 Made with the support of: 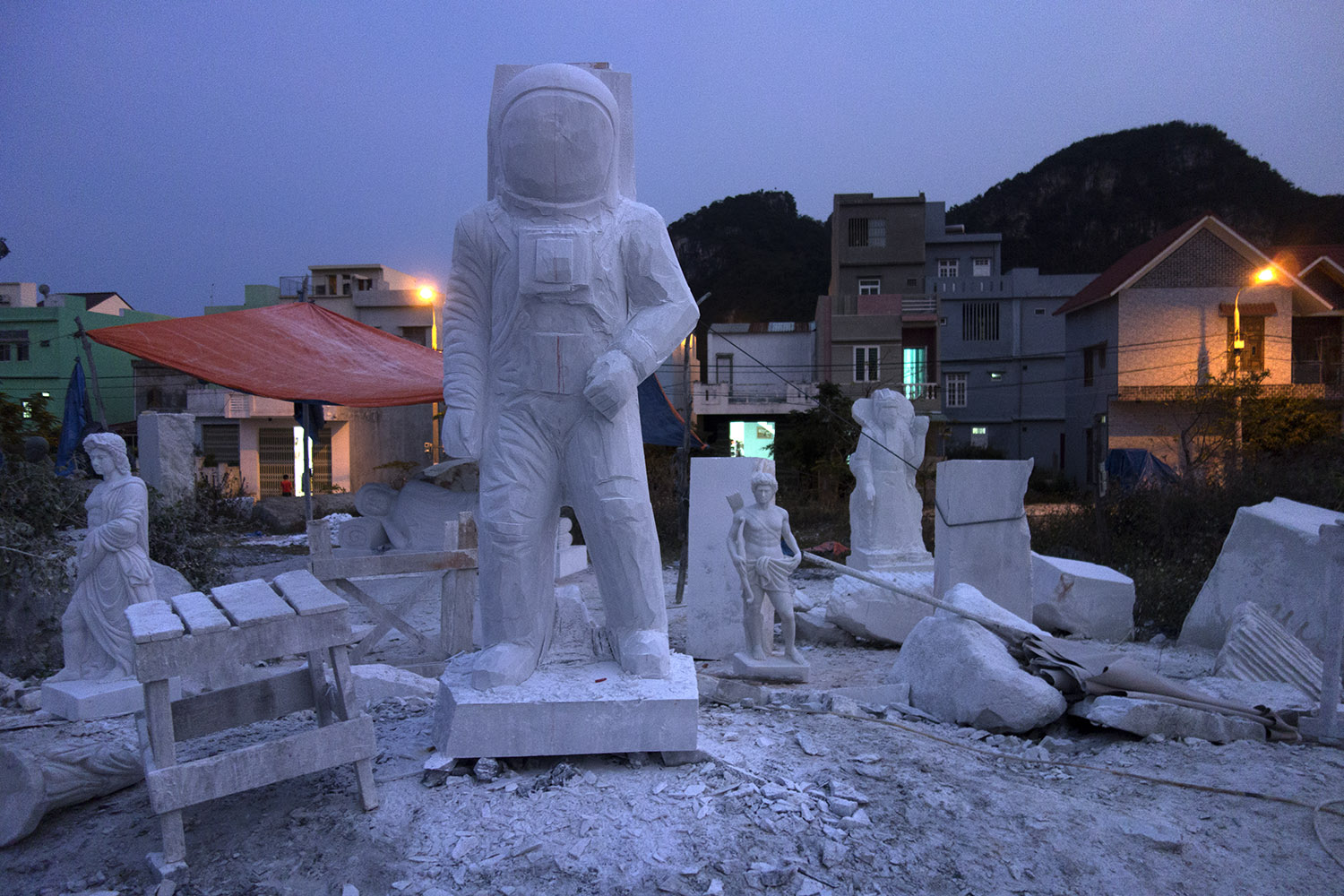