In “The City” night time views of major cities around the globe are shown during the blue hour. In a steady breathing rhythm one image follows the other, one city becomes the other. And in its eliptical nature this work challenges the viewer’s imagination and scenarios of dread and threat or memories of the calm before the storm are evoked …

PS: The video sequences were collected by Melhus himself during his travels around the globe. 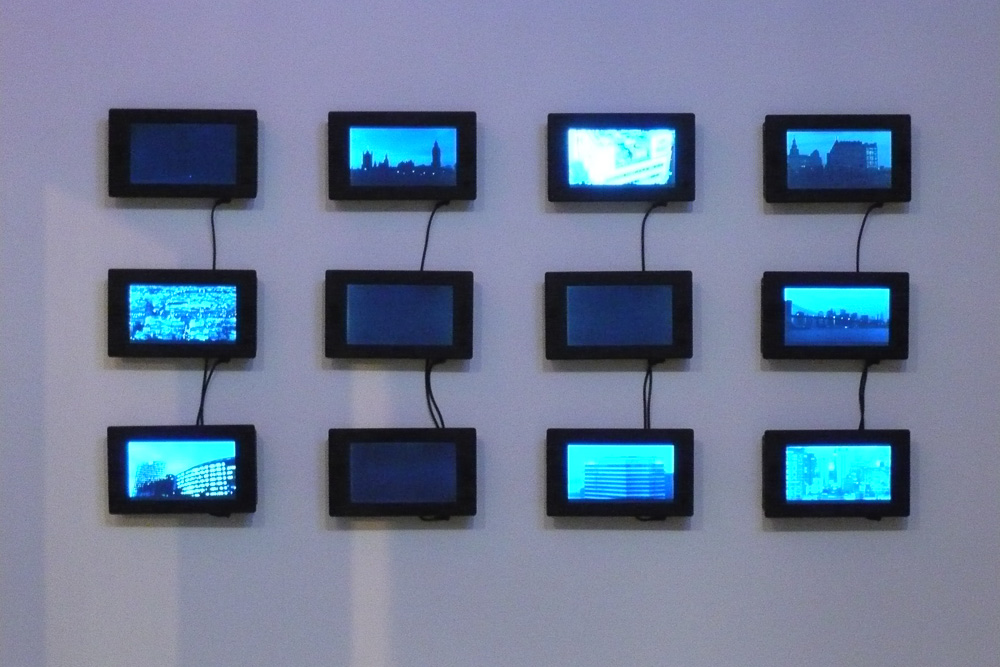