The videolight sequence is based on sound snippets from the movie Blue Thunder (USA, 1982), which was one of the early 80’s media rehabilitation of Vietnam war veterans in civilian society. By re-integrating war veterans into a civilian society, the war itself was subconsciously brought to America and turned the air space above the urban landscape of Los Angeles into a battlefield.
In MURPHY the visible stream of coloured light and the absence of the image itself creates an imaginary movie that possibly connects to the first draft of the screenplay for Blue Thunder which featured Frank Murphy as more of a crazy main character with deeper psychological issues, who went on a rampage and destroyed a lot more of the city.
MURPHY is a true abstract Post Traumatic Stress Disorder. 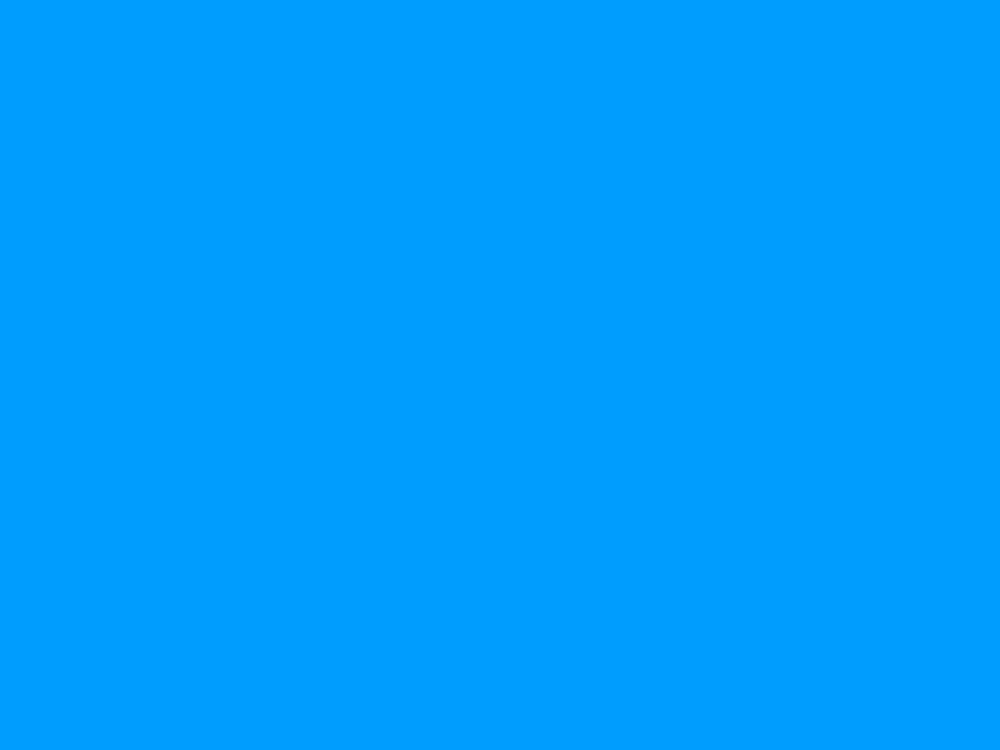 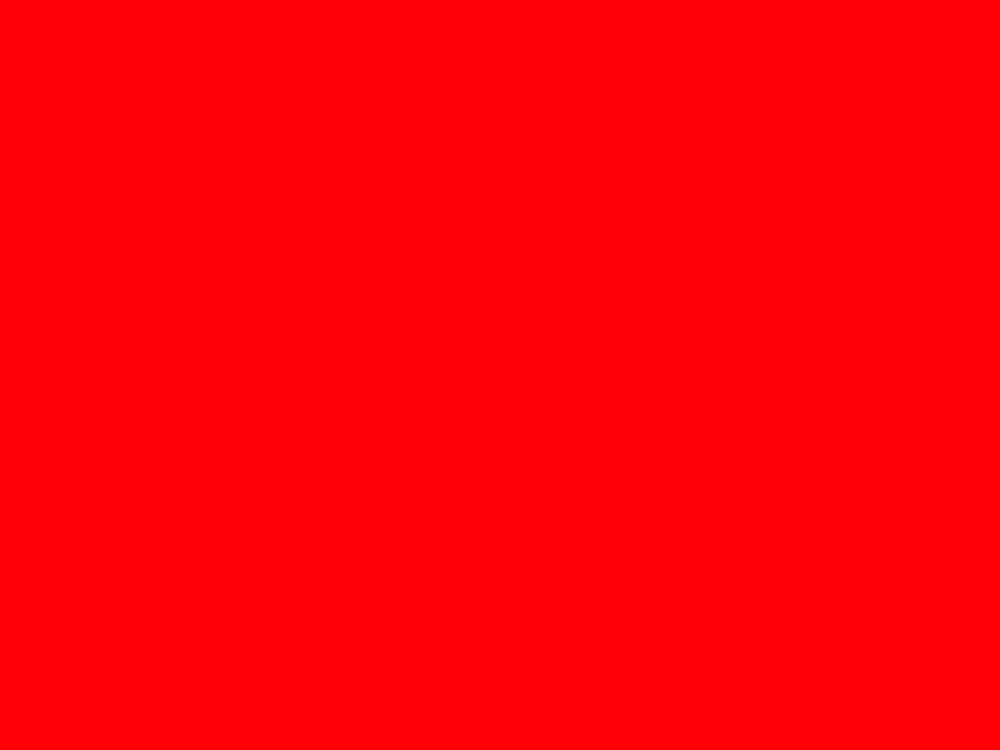 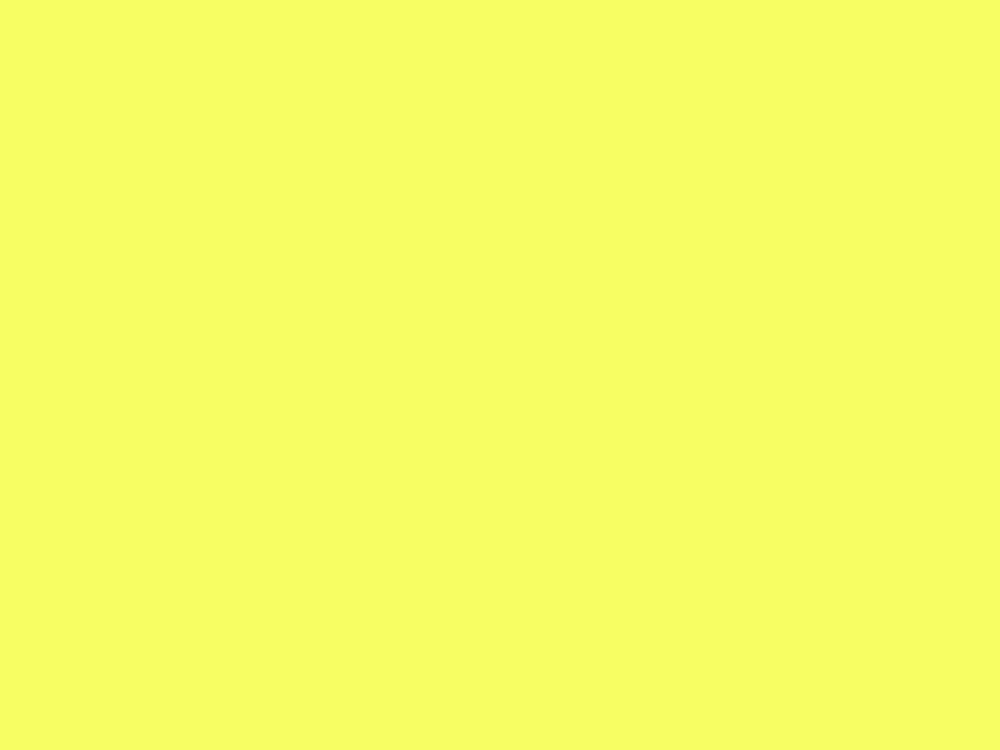 Statement
This film extracts the essence of action movies. Their soundtracks provide the rhythm for the strobe light effects where planes of different colours dance on the screen. The filmmaker edits all this so originally and extraordinarily that the spectator who allows himself to be immersed in this experience takes off with the starting helicopter, is shaken thoroughly and at last gently lowered back into his or her cinema seat.