The Funkhaus Berlin, during the GDR was central to broadcasting the state radio and television. Now best known for its unique recording studios, which were used by Daniel Barenboim, among others, stands as one of the architectural landmarks of East Berlin. Today more than ever, this historical place, with many of its rooms retaining original features, is a unique backdrop for presenting selected artistic positions.

“Arcadia Unbound” exhibits works from over forty international established & emerging artists. The concept behind the curatorial project is to establish a dialogue between the selected artists works and the architectural peculiarities of the former broadcasting center. The building holds a wide range of very different architectural forms & features, such as long curved hallways, spiral staircases, columned halls, and various textured surfaces of marble and wood. This exhibition breaks deliberately with the rules of a White Cube. “Arcadia Unbound” especially generates an opportunity of dialogue & tense confrontation of artwork on environment. This particular and unusual architecture leads to a new and extraordinary emphasis on the artworks.

The exhibition is curated by four Berlin-based artists, Janine Eggert, Sibylle Jazra, Marte Kiessling and Christopher Sage, who have worked together and independently on several international curatorial projects and have an enthusiastic interest in bringing art to unconventional places.
www.arcadia-unbound.de/ 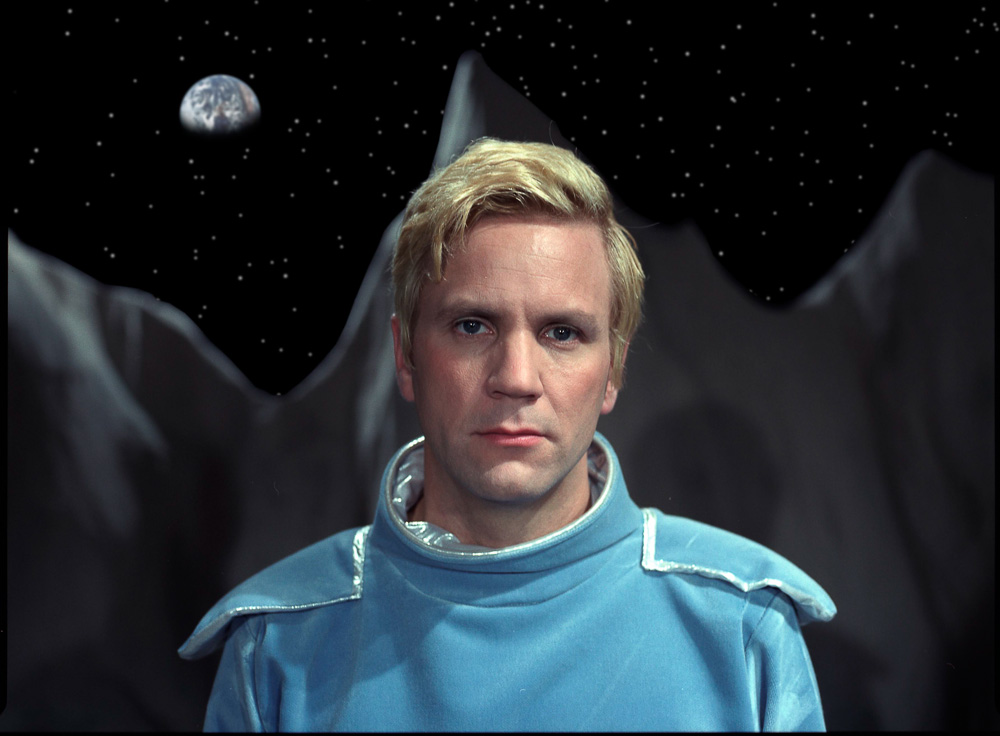